“To love is not to look at each other, it is to look in the same direction” Antoine de Saint-Exupéry

I will repeat here the phases of the couple relationship as described by Patricia D’ANGELI, whose symbolic therapy training I followed at the IFHE, very clearly indicated in her book “Psychotherapy, Healing your inner wounds”.

The beginning of a relationship is the phase of discovery, seduction and projection. As we are above all endowed with a powerful survival instinct, at this level nothing differentiates us from an animal. This phase is there, as a parade to achieve reproduction, to ensure the survival of the species. Despite all the romanticism, what is inside the box is much more raw than what we tell ourselves. However, everything would be rather simple, if we were not provided with a neocortex and a limbic brain, which complicates the matter.

Many factors come into play because what brings us to choose our partner is not, as we think, a simple fact of physical or intellectual attraction but it depends on our beliefs, our conditioning and our wounds as well. We will attract the right partner to reflect our wounds and through work upon ourselves, evolve towards a more serene relationship. 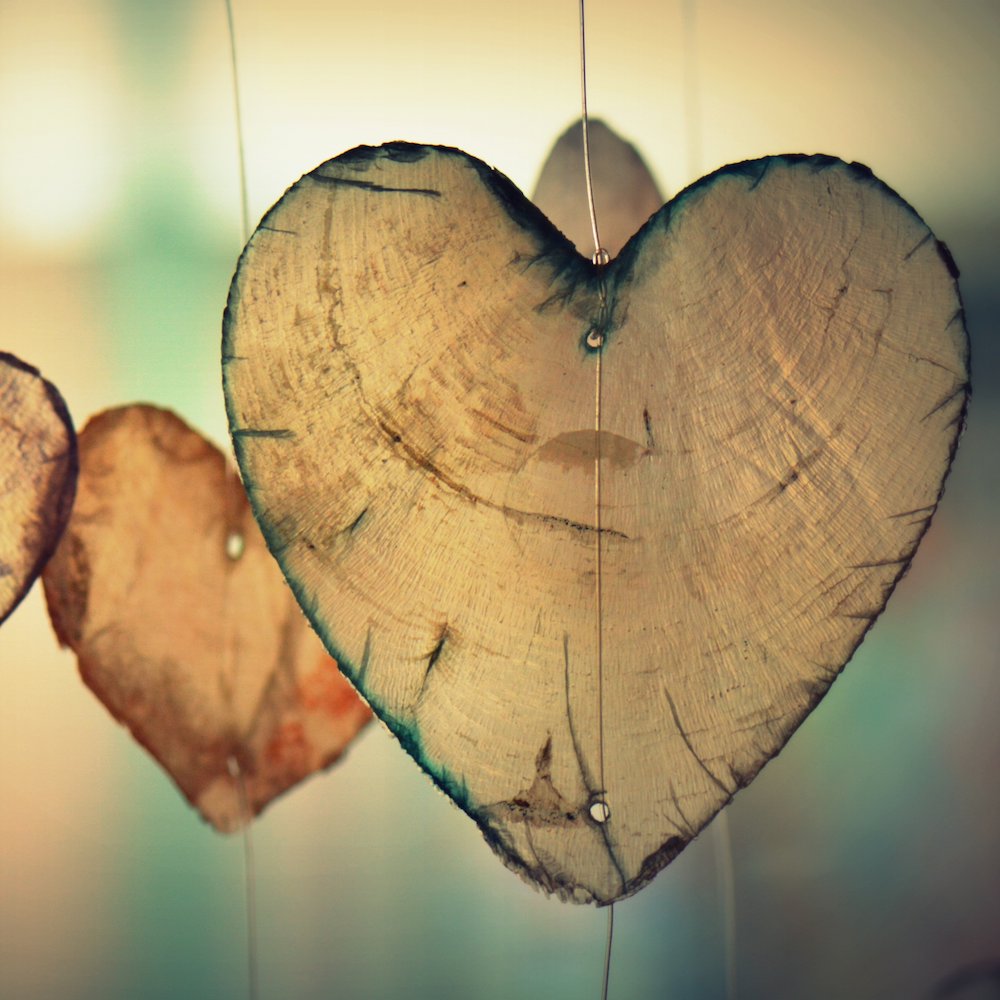 Why does love make us suffer?

In fact, it is not love that makes us suffer but rather our wounds that are rekindled in certain relationships. All wounds have their origin in loss. We experience ourselves as incomplete and therein lies the greatest suffering as well as the greatest illusion.

In Utero, we were safe, even if certain vibrations reached us like our mother’s anxiety, a context sometimes not very favorable, our experience was nevertheless that of plenitude. Everything was there. Then the birth signs the end of this total fusion. It is a first wound. We are going to live with this taste of plenitude like the perfume of eternity, the memory of the lost paradise. We are going to look for it unceasingly in a frantic search for happiness whether it is in the other through the relationship or in all that can fill me. We will accumulate experiences and over time we will fragment, protect ourselves and thus move away a little more from our primary goal of finding this fullness. There are no good and bad people. There are only wounded beings. 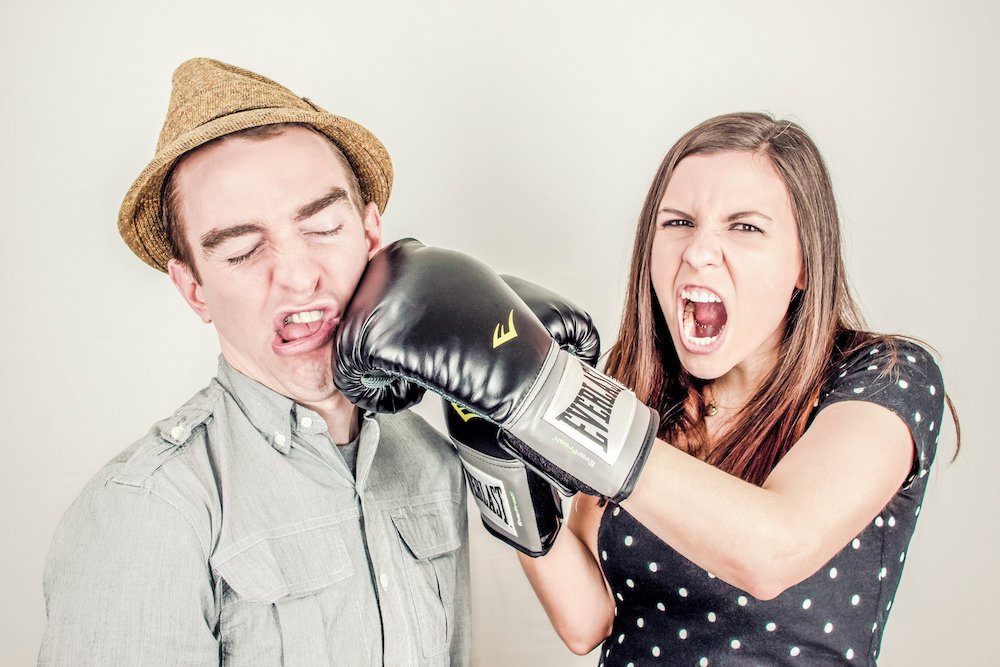 This is the phase where wounds reveal. Reproductive hormones begin to diminish. The other person is no longer the one we used to dream of, there’s less complicity.

In the animal kingdom, this phase precedes separation. Either the female chases off the male or he leaves.

In humans it is more complicated because wounds are reopened like open cuts. The blows, the reproaches, the strategy of avoidance bog down the relationship among the misunderstanding and the absence of communication. We no longer understand each other. We get trapped in a vicious circle.

Sometimes it means separation. Others do not resolve themselves to it and flee into their work, into activities apart from the partner or into extramarital relations. Then there are some who opt for psychological help, and love is strong enough to overcome this conflict phase. In this case we evolve towards the creative couple.

During a work of introspection, of bringing things to light, thanks to the therapist who supports them, each one in the couple takes the responsibility to look after his own wounds and stops projecting them on the other. Each of the two becomes aware that his/her behavior is not the cause of all the reactions of the other and each one also becomes capable of respecting him/herself by daring to say what is right or wrong for him or her. The relationship is then realized in a virtuous circle of non-violent communication. Of course it takes time for all the defense mechanisms to be deactivated. But quite quickly, during the therapeutic accompaniment a new relationship with the other is established – because a new relationship with oneself is born. 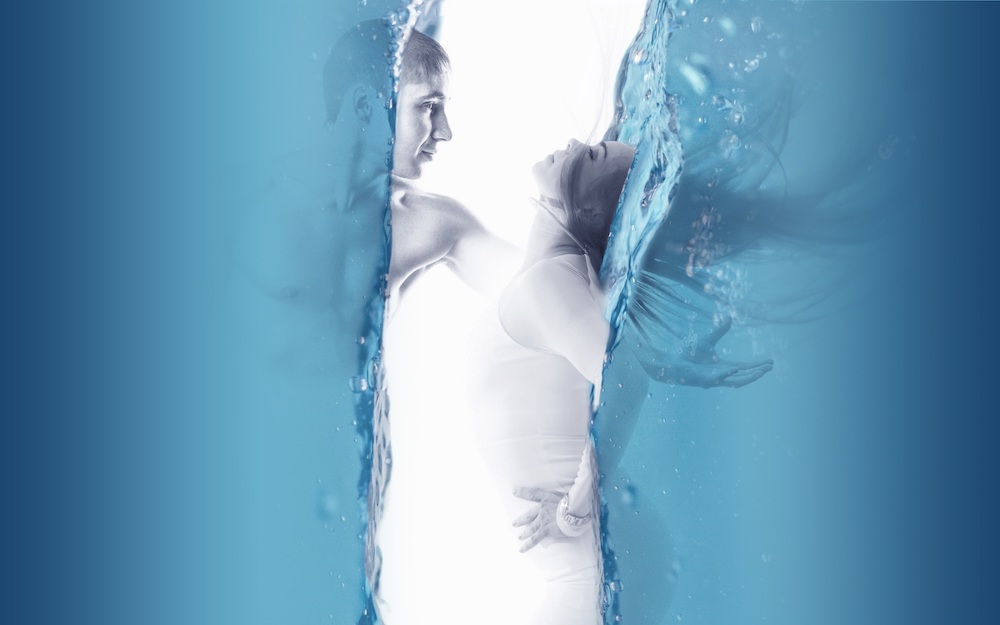 As time goes by, the relationship becomes more serene. The needs of each one are taken into account, the space occupation is managed in balance and mutual respect. Each one respects his or her own limits and the limits of the other. Neither partner will ask the other to change or be different from what he or she is. Each feels complete and this strength is a source of renewal for the couple. Differences are no longer a source of conflict but an enrichment.

Attachment is no longer lived with pain but in peace. We take care of the other as we can count on him/her without having to live in the depths of our being expecting to be reckoned.

When we have had several experiences of separation and we have been on a journey during relationships or between two relationships, we are aware that the future partner will be a reflection of where we are at that point. If we have healed our wounds, we will meet a being who has also walked his/her own path . We can then meet without mediation in the last phase. It is likely that this kind of encounter will occur later in our lives.

Healing the wounds of the Masculine and the Feminine

Work with archetypes. To meet one’s ideal masculine and feminine.

Finding the symbolic part of these two archetypes inside their wounds by guiding the unconscious. Through a visualization generating new criteria according to each one, we let a new Masculine and a new Feminine emerge, and unite in the light.

The reconciliation of these two polarities within us allows us to manifest on the outside what is now vibrating on the inside. Two sessions to integrate the global relationship problems support.

In a few words, NVC ( or Non Violent Communication) is a relational approach based on listening and re-formulation and is used mainly for conflict management.

It was Marshall Rosenberg who developed this approach during the ’60s. NVC is a communication tool to get out of a crisis and to start a more authentic interaction. Listening to one’s needs and, in turn, being able to express them without accusing the other person allows everyone to experience this interaction differently. 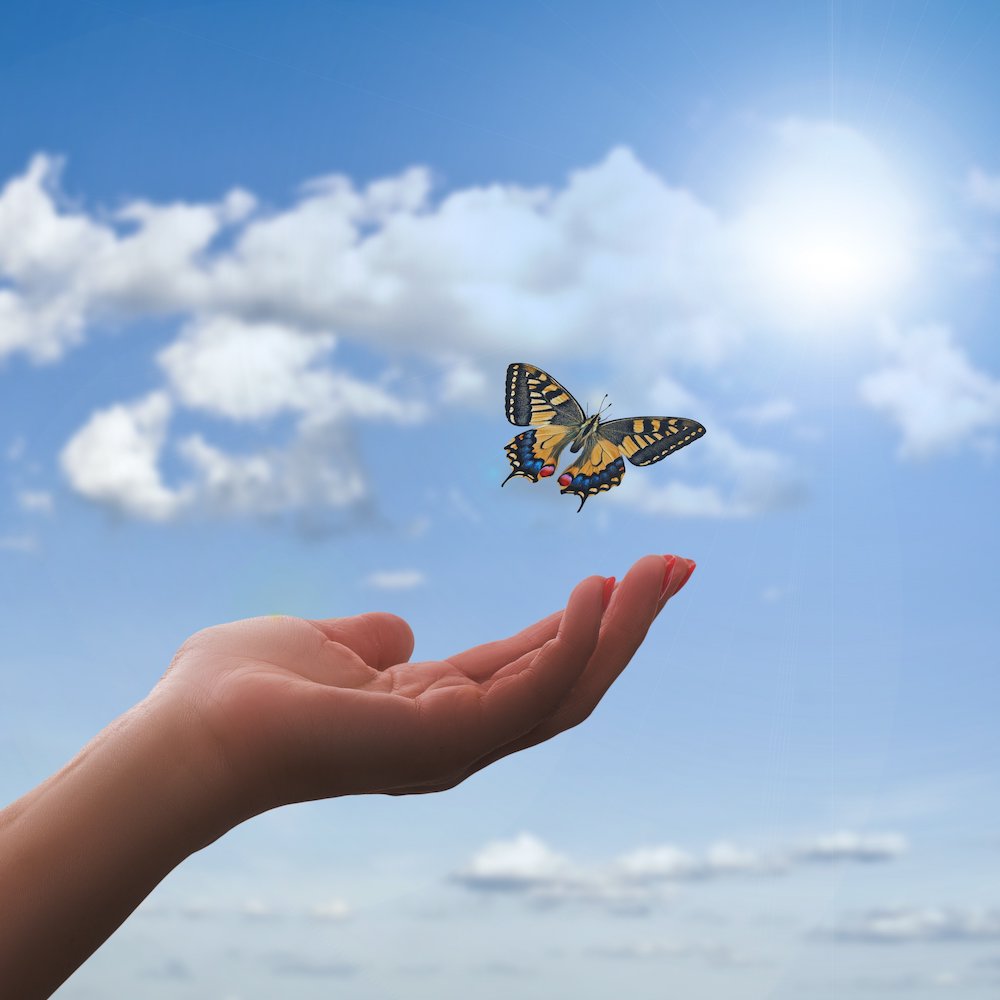 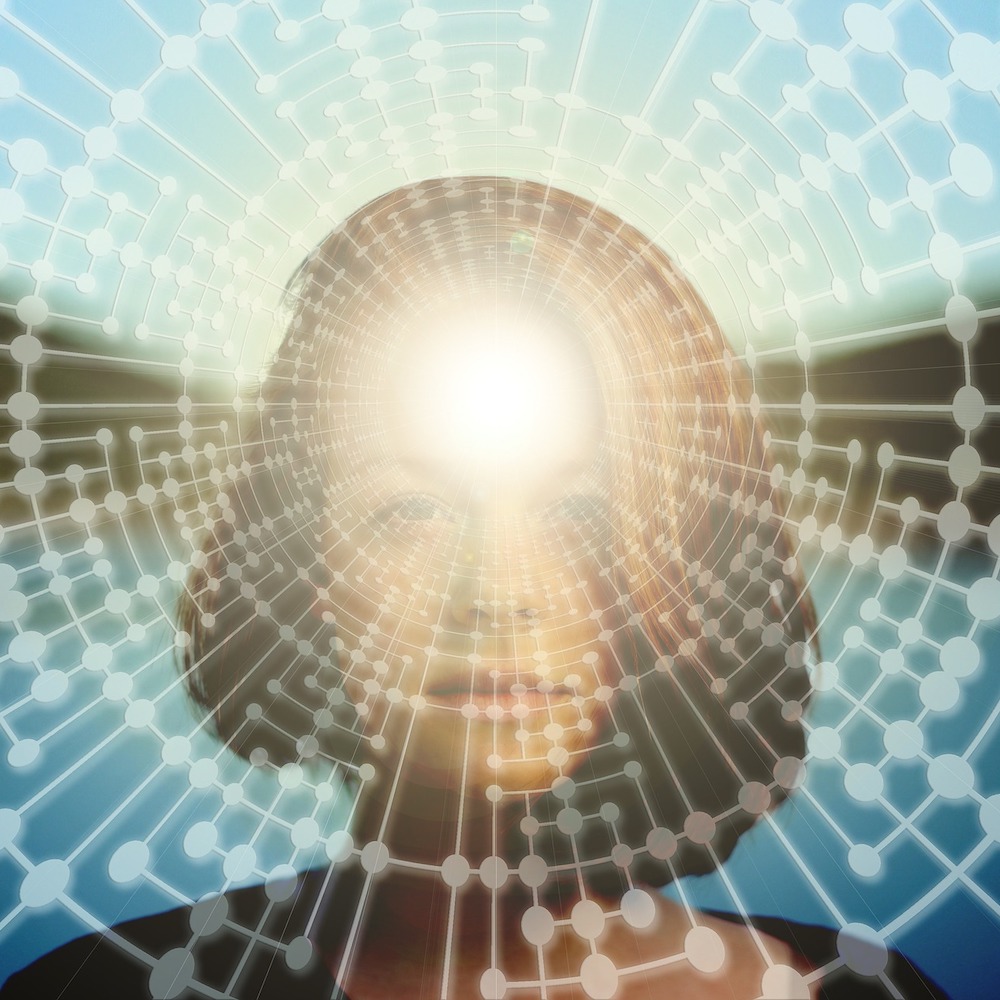 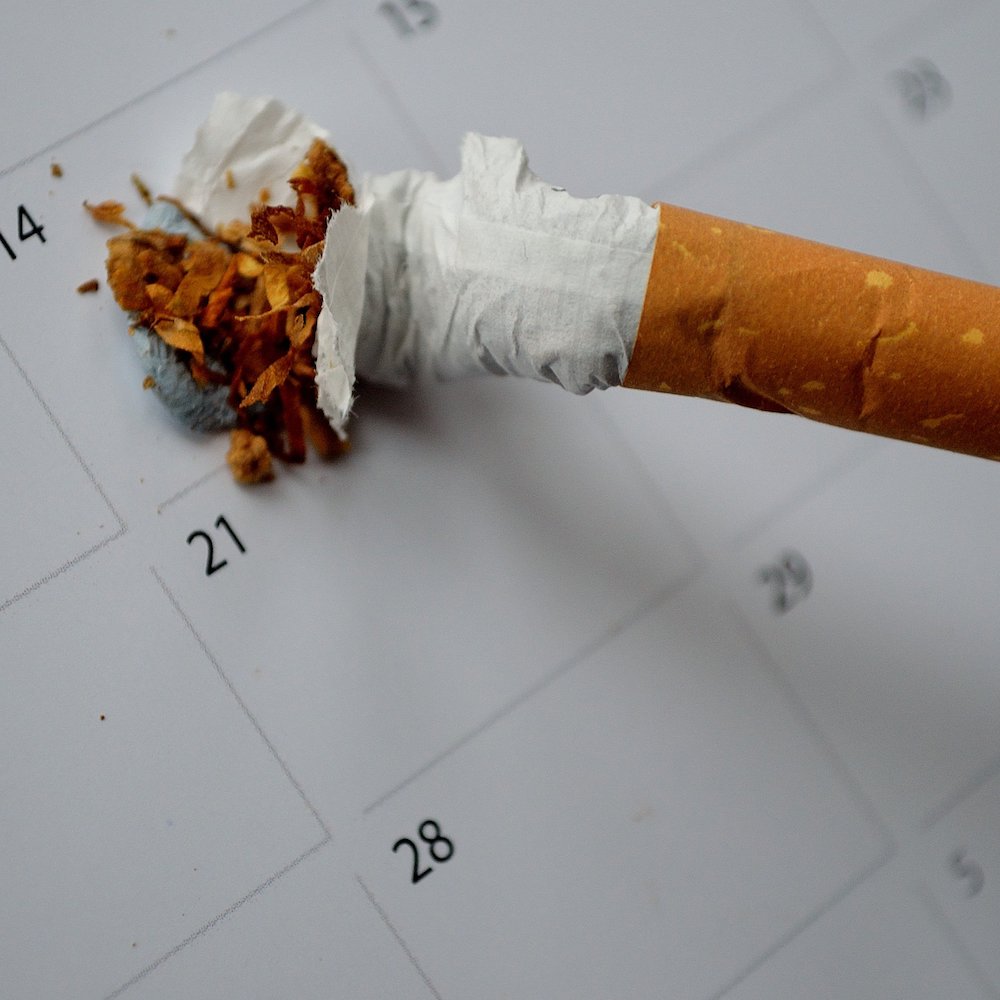 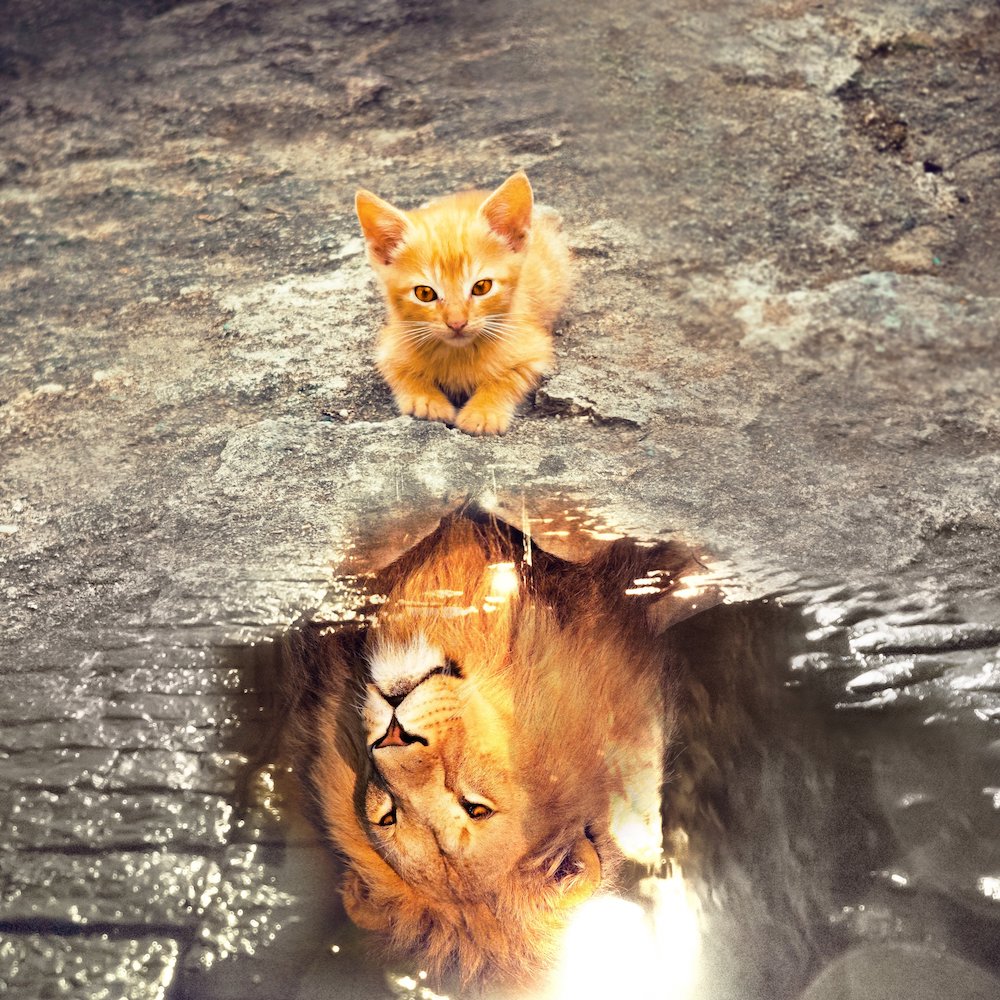 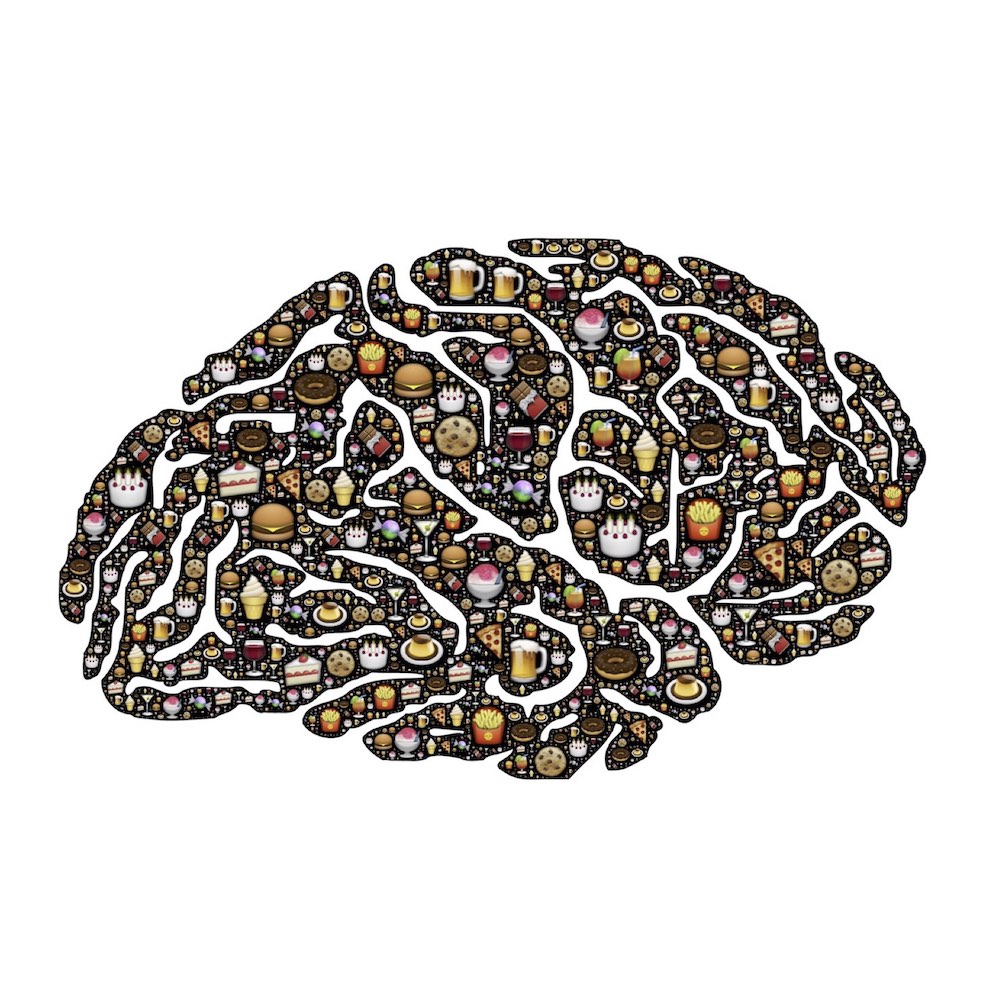 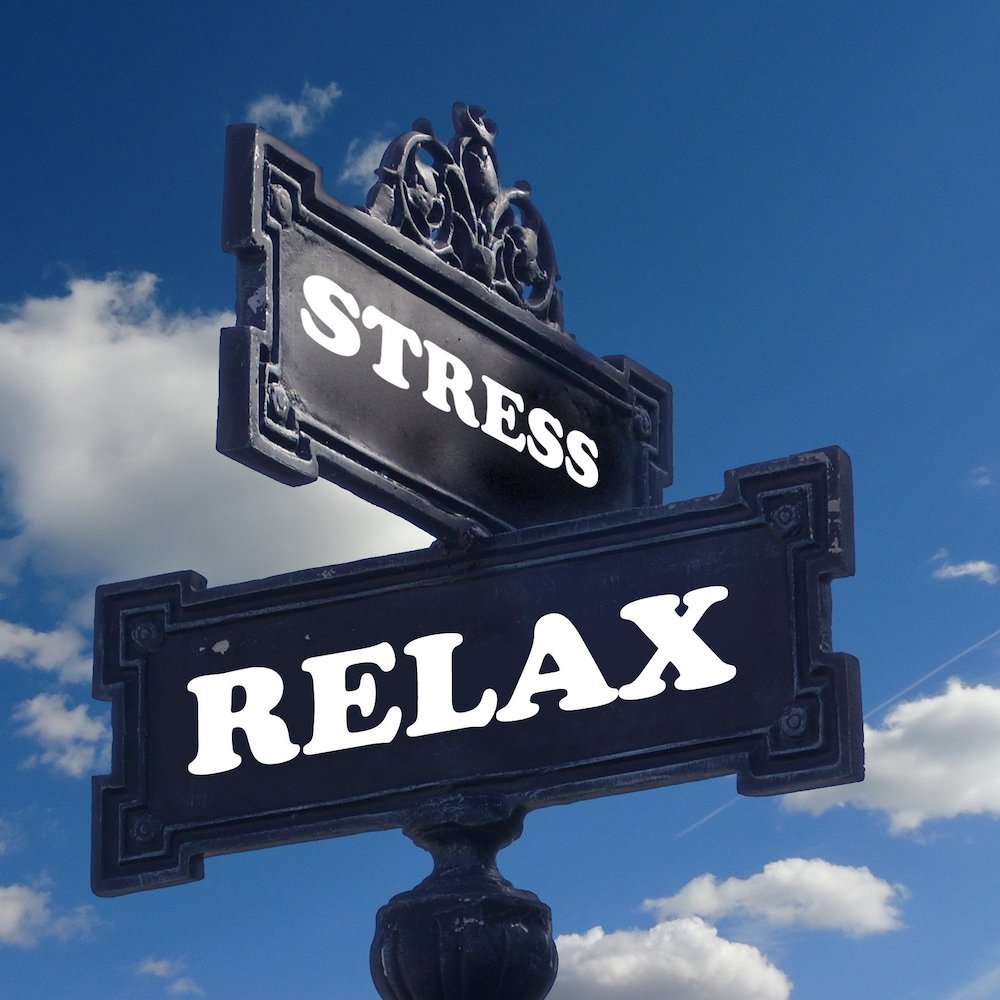 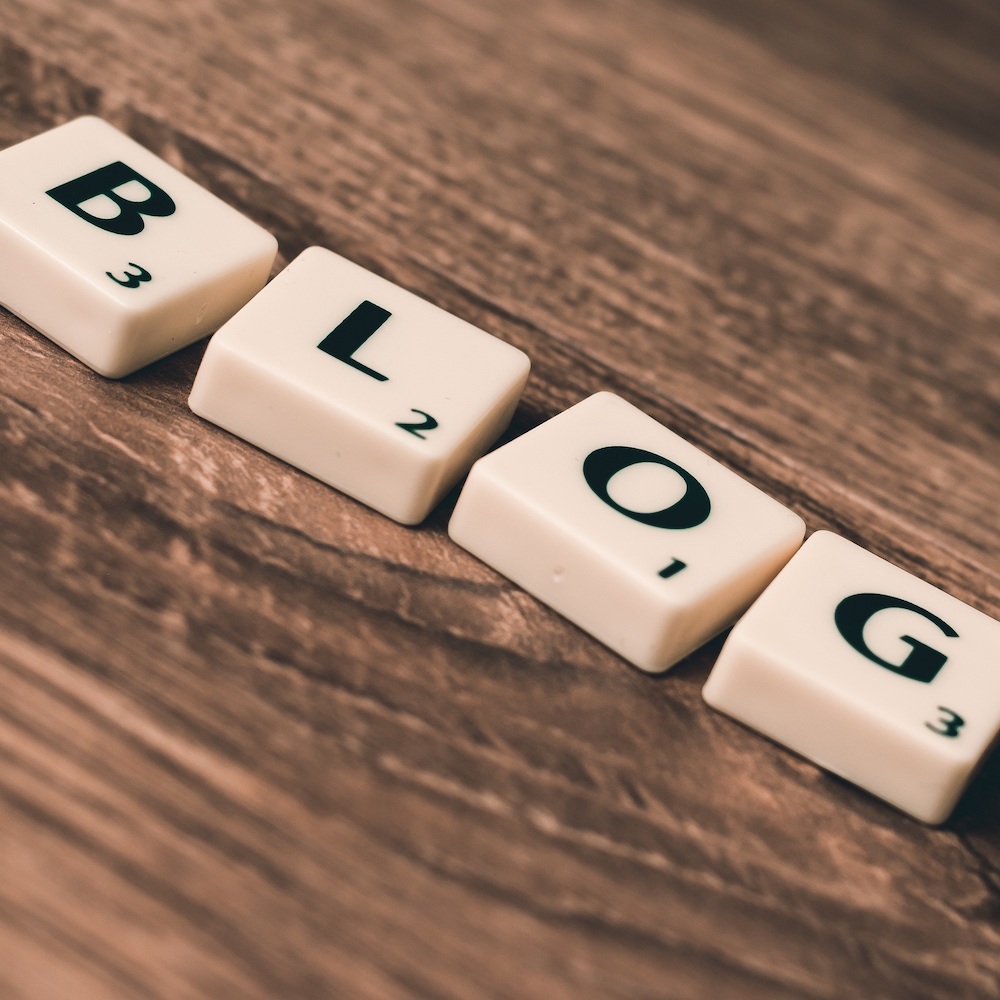 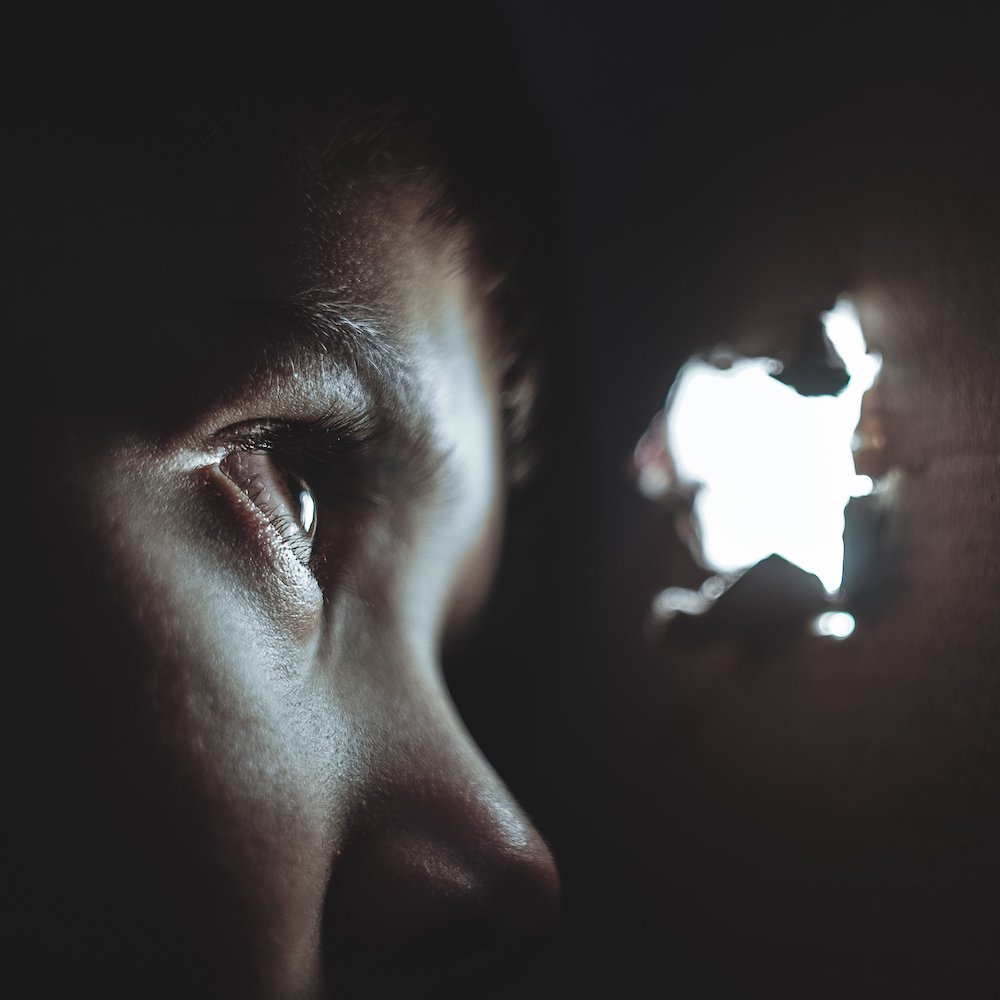 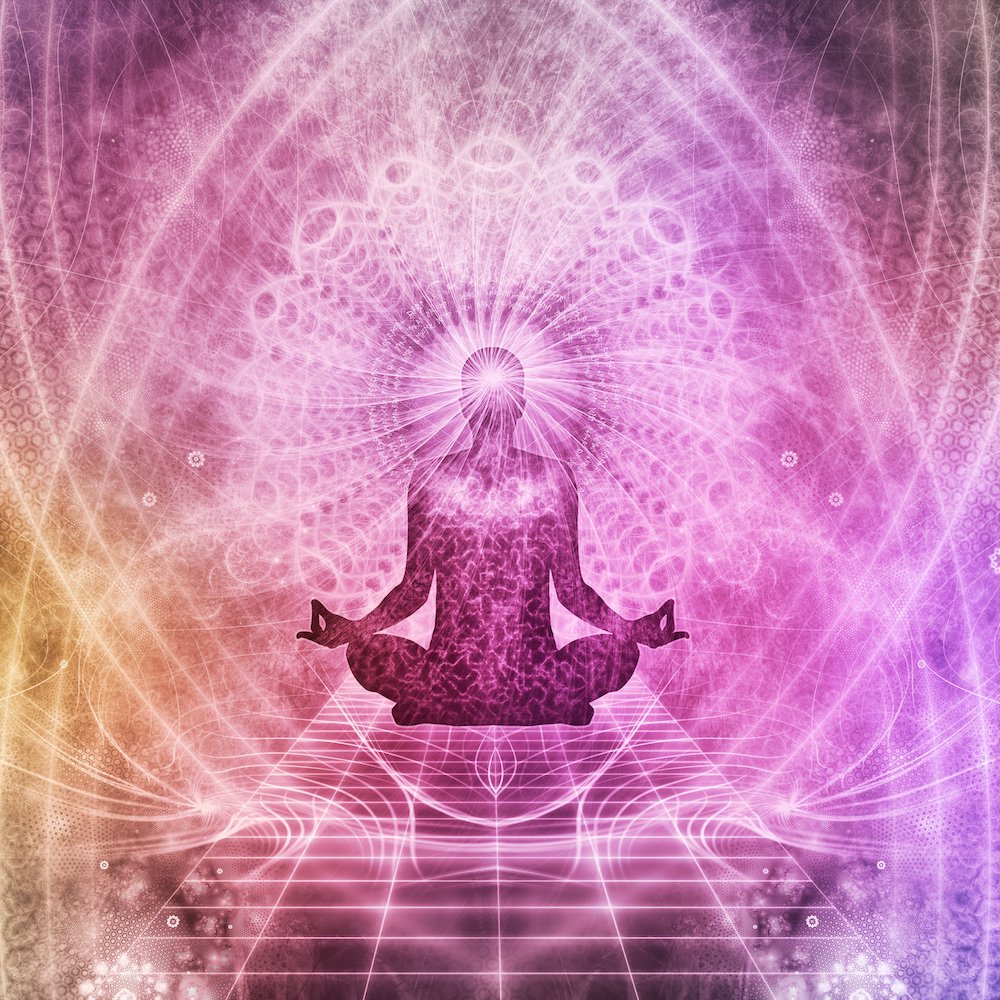